Don’t Let Age Prevent You from Pursuing Your Passion

Don’t Let Age Prevent You from Pursuing Your Passion 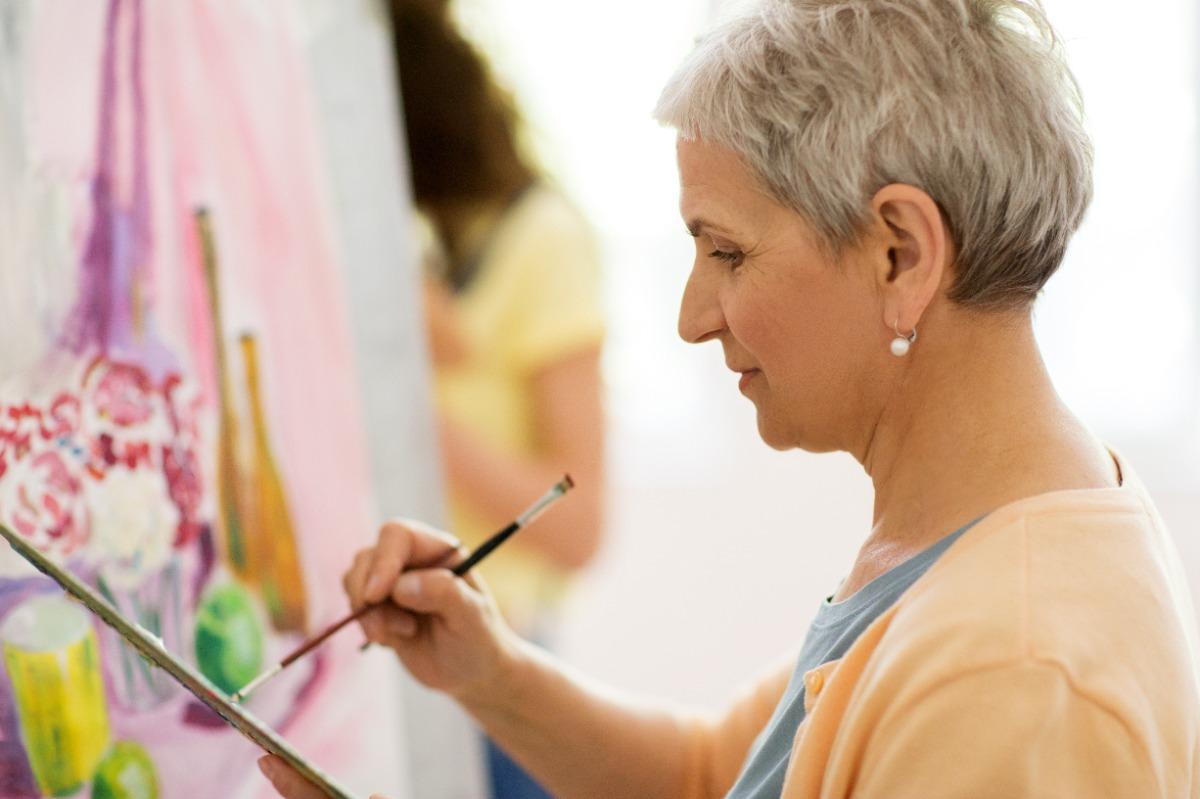 NPR asked its readers – and specifically, its late bloomers – to provide their stories of blooming on the ‘later side.’ The stories they received illustrate that career change is better late than never, especially “when it comes to creating the life you want.”

Two of these stories, submitted by Cathy Perez and Kimberly Hardin to NPR, provided superb examples of resilience and reinvention later in life.

In her mid-forties, Cathy Perez became certified as a yoga instructor and health coach. She says, “Since I was in junior high, I had a passion for health and wellness. But I didn't see myself ever having a career in wellness, because I figured if I tied my income to my passion, I would learn to resent it. How very silly that was.”

Perez provides a salient example of the types of beliefs that direct us away from the very thing we should do to find fulfillment in our careers. Her reinvention as a yoga instructor and health coach points to the career theory that says our preoccupations can become our occupations.

Kimberly Hardin, a late-blooming college dropout turned professor, provides some advice: “I always tell my students [that] life is not linear. Once you have a goal in mind, if you are determined, you will achieve it.”

Some well-known names in the media, Stan Lee and Vera Wang, also provide surprising examples of late bloomers turning their passions into careers – and perhaps empires.

Stan Lee, the creator of some of the most iconic Marvel superheroes, didn't start writing comic books until he was in his 40s. After being hired as an editor at Timely Comics in 1939, it wasn't until the early 1960s that he began writing stories for the company, leading to the creation of characters such as Spider-Man and the Fantastic Four.

Former figure skater, fashion editor at Vogue, and accessories designer at Ralph Lauren, Vera Wang launched her fashion designing career at the age of 40, when she opened her first bridal shop debuting her line of gowns in New York City. What inspired her to open the bridal shop? She was “unable to find a dress for her upcoming wedding, [so] Wang designed her own in 1989.”

It's never too late to reinvent yourself and find meaning in a new career. Wharton School of Business writes, “If there’s something you’ve always had a passion for but never pursued, you owe it to yourself to revisit that calling… Building a career in a field for which you have a genuine interest can transform your life.” Remember, work does not have to be a four-letter word!

Founder of Elevate Next, Christie Solomon has her MBA in International Business from Thunderbird School of Global Management with extensive experience in marketing, finance, and project management.